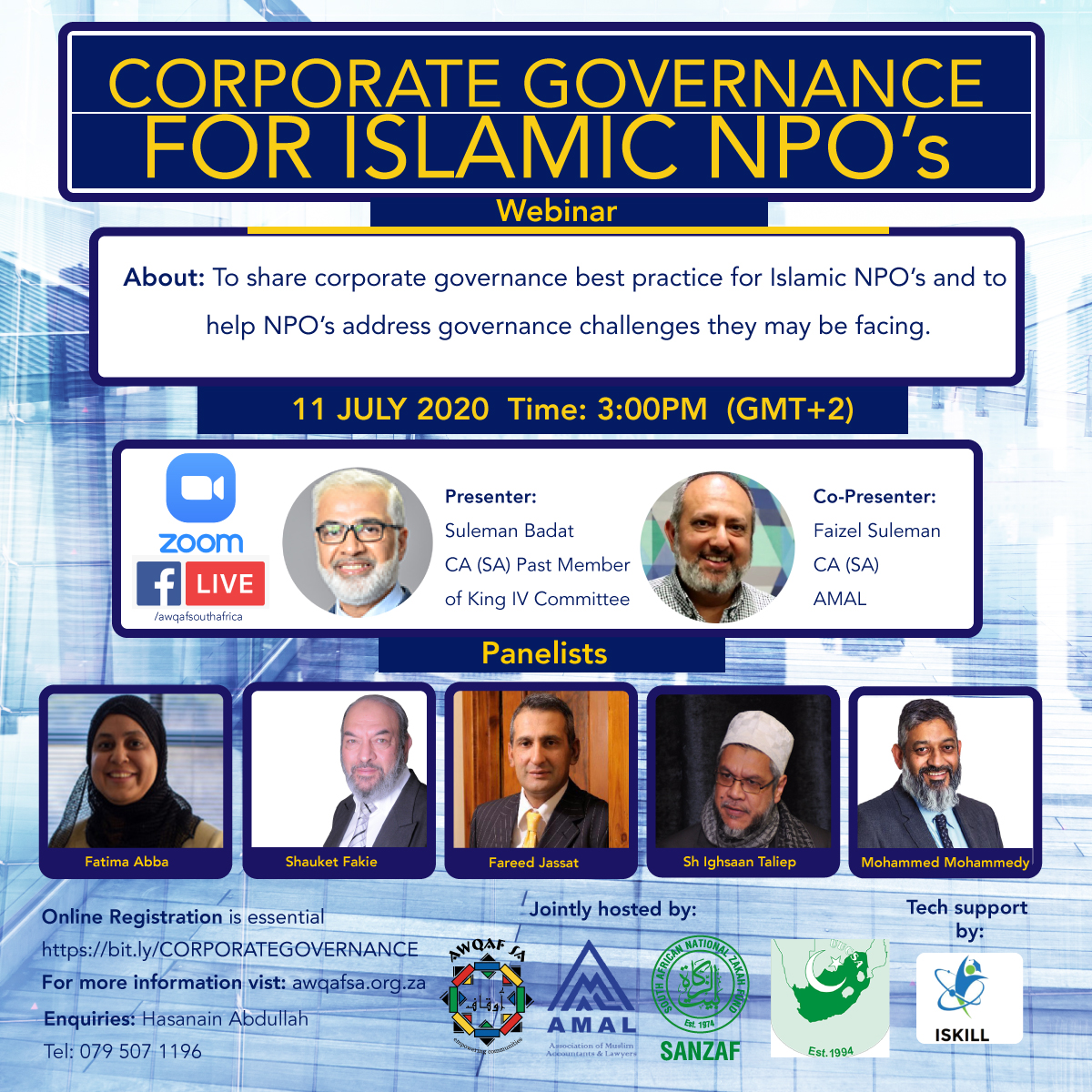 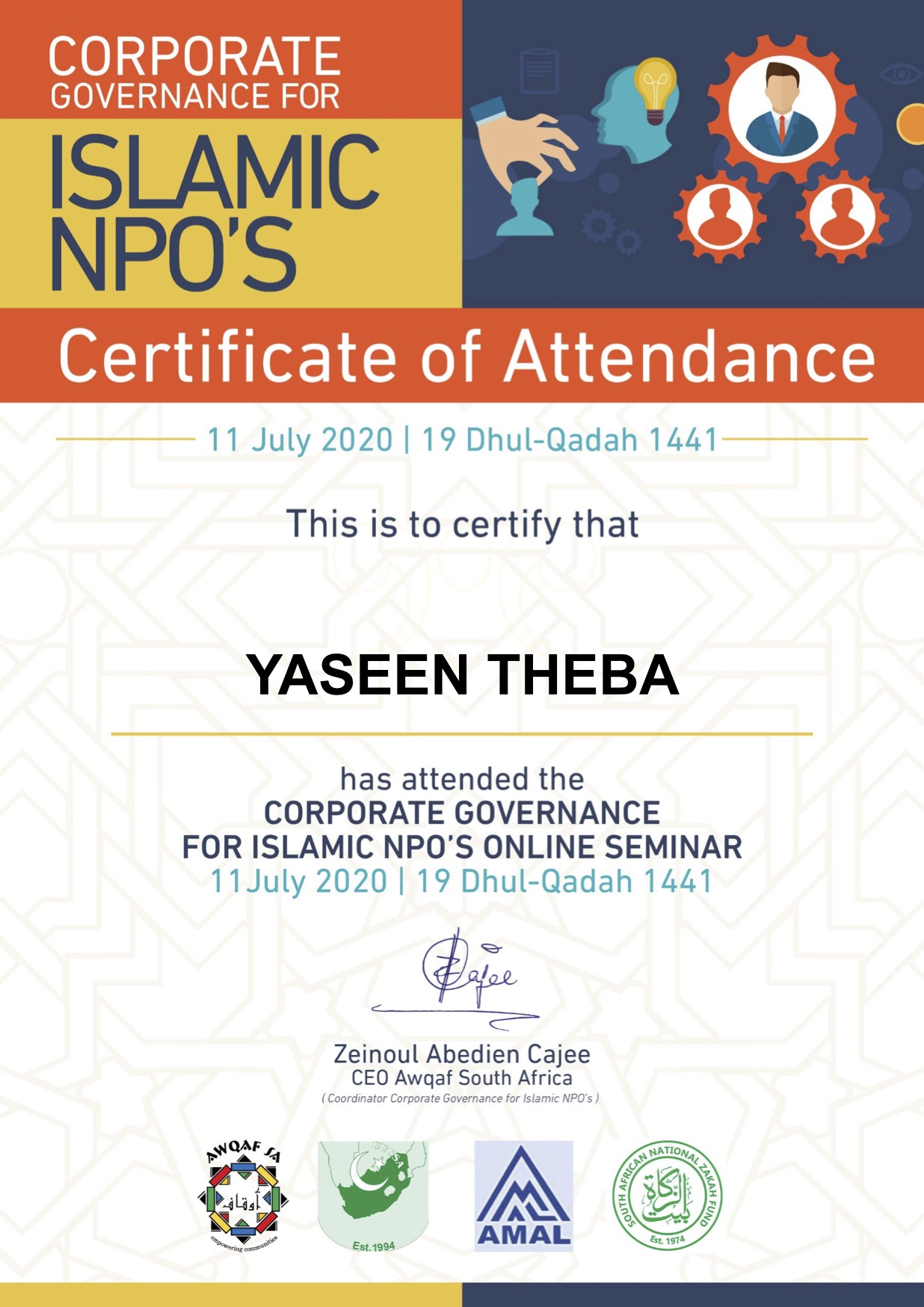 The United Nations High Commissioner for Refugees 2020 Islamic Philanthropy Report has revealed that South Africa has been one of the biggest risers in the CAF World Giving Index 2019 along with Malaysia, Iraq and the UAE when it comes to the trends in faith-based giving.

The UNHCR released the report at the beginning of the blessed month of Ramadan.

The refugee Agency says that according to the CAF World Giving Index, South Africa ranks 6th in terms of the biggest risers over the past 10 years, among other countries such as Malaysia and the UAE. 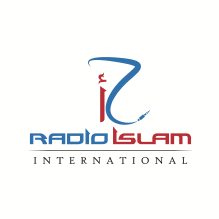 Speaking to Radio Islam, the UNHCR’s Amina Rai says South Africa’s and other African countries cultures and spirit of Ubuntu can be linked to people who are likely to help a stranger in need.

Rai says this speaks volumes about people’s compassion and sincerity.

“Yes, I think there is a direct line. You know this spirit of Ubuntu that described as expression of compassion reciprocity, dignity and humanity that focuses on the fact that ‘I am because we are’ really binds together humanity across borders, across culture, religion and ethnicities. I think it’s the spirit of the countries giving compassion across the region.”

Rai says there is clear evidence that faith drives donations in the world’s most charitable countries with South Africa being one of the countries being very high in their generosity and charitable deeds.

“What is says is that especially particularly with regards to the Muslim community, it really showcases that during months like Ramadan which is the holy month of self-reflection and understanding but also of recognizing those less fortunate around you. Faith provides a conduit for us to be able to ensure that we protect vulnerable communities.”

Rai also touched on the Refugee Zakat Fund, which helped the UNHCR support more than one million people in eight countries including Syrian refugees in Jordan, Lebanon and Egypt, Rohingya refugees, Malayan refugees in Mauritania and internally displaced people in Yemen and Iraq.

Listen to the interview with Amina Rai.