Coordinators of the Saaberie Chishty Ambulances Services and Vision Tactical COVID-19 drive-through vaccination campaigns in Lenasia and Houghton says the initiative has been very successful with an overwhelming response from South Africans who want to get their jabs.

Saaberie Chishty’s Abu Bakr Sayed and Vision Tactical’s Yaseen Theba were speaking to Radio Islam on Wednesday about their initiatives to take up the fight against the Coronavirus with their vaccination campaigns.

Hundreds of people got their jabs at the drive-through COVID-19 vaccination points in Lenasia and Houghton.

Sayed says their vaccination campaign together with the National Health Department during the long weekend was successful with most people waiting just about six minutes for their jabs.

He says Saaberie Chishty also initiated a “homebound” service to assist women who are in confinement at home to get their jabs.

“We vaccinated over eleven hundred people and this is not only people from Lenasia because we had a lot of people from other areas like Vereeniging and the outside areas coming to Lenasia as well. We were doing mostly the Johnson & Johnson which was the one jab. We had ninety percent which was issued to us from the department of health and we were doing the Pfizer second jab for those who already took the first jab.”

Theba says the response to the drive-through vaccination campaign in Houghton has been overwhelming with the many healthcare workers and volunteers doing wonderful work to get people vaccinated.

“We had no idea that we would get so many people, not just from the local community or the Muslim community from around us, but from the community at large and from surrounding areas. Shukr the masjid is quite accessible from the highway and because we’ve tried to streamline it and make it as easy as possible for people to get vaccinated word is going around and people are coming to get vaccinated.”

Sayed says one of the highlights of their campaign was a 95-year-old woman who received her jab, while Theba says they have vaccinated a lot of people who were initially against or reluctant to get the jab for various reasons. 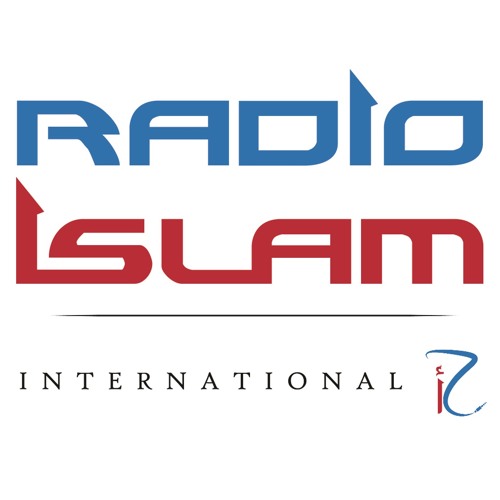